A Euro 2021 Football Predictor can help unite your employees

A Euro 2021 football predictor can help unite your employees

Football is a funny old game. It stokes such passionate rivalries, between friends, between workmates and even within families. It can be almost tribal in some cities, like Liverpool, where reds and blues hold polar opinions about which team is the best and who has the best supporters, players and manager.

These deeply ingrained followings often run through the generations, with kids taken to the game by their parents and raised as red or blue. They can even have religious connotations, such as the Catholic Everton and the CofE Liverpool.

Yet remarkably, despite their differences, the rivalry between fans is rarely anything but cordial beneath the surface. You only have to look at the famous Liverpool/Everton cup finals of the 1990s to see a sea of red and blue stood side by side, and many local derbies follow the same format, with fierce rivals stood togther in their enjoyment of the game.

United by the game

It is this shared love of the sport that makes competitions like the Euro 2021 Football Predictor work so well. Whatever each individual believes about the strengths of their team, and whoever they back to do the business for them on the pitch, the common thread behind it all is their enjoyment of the game itself.

Football fans love to talk about football to anyone who will listen. So if you can bring the game into your company, in a way that everyone can feel a part of, then you will create lots of conversations, between colleagues, between departments and between your company and its customers.

Talking about football and playing a fantasy game may seem like a trivial waste of time, but that couldn’t be further from the truth. The better your team communicate with each other, the better they will work and the more productive your company will become. A chat about Euro 2021 that forges a friendship, could make all the difference when those same colleagues need to work together under pressure. Team Building doesn’t have to be done on a mountain in Cumbria, it can be done right there in your office with the Euro 2021 Football Predictor

Euro 2021 is a huge tournament

Euro 2021 is the biggest international football competition outside of the World Cup, so there will already be plenty of interest. By introducing the Euro 2021 Football Predictor, you can harness this interest in a positive way, building teams, strengthening relationships and adding a bit of fun to the daily grind.

The best part is, you don’t even have to know about football to take part, which means that colleagues who would normally feel left out during a major competition such as Euro 2021, can be brought into the conversation and feel included as part of the team. So it is a win/win situation for football fans and non-fans alike.

Talk to our friendly team about the benefits of the Euro 2021 Football Predictor for your company today or take a look at our website for more information. 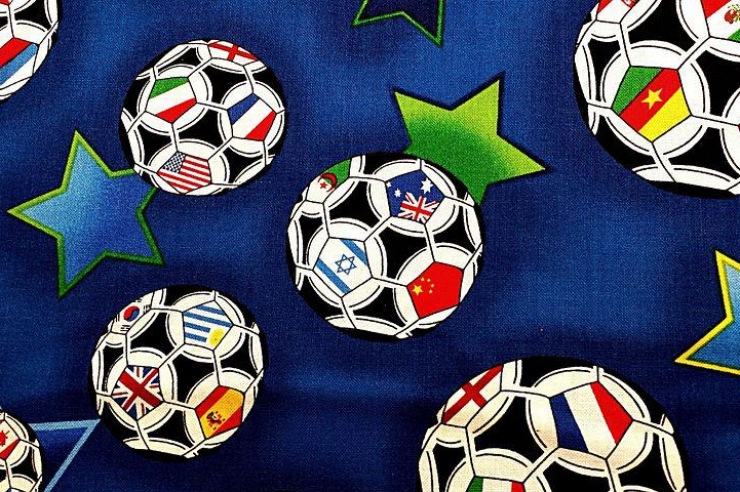 A History Of The World Cup

As Noise Agency launches its World Cup Predictor 2022, it’s worth taking a look back to see where ...